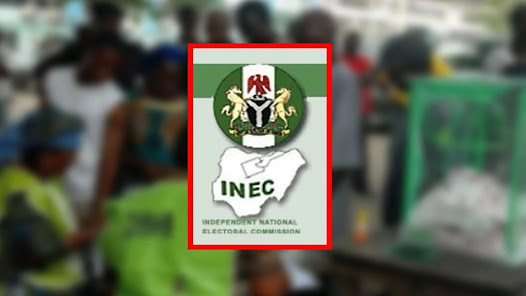 The Independent National Electoral Commission INEC will no longer use card readers in the coming 2023 general elections.

INEC Resident Commissioner in Jigawa State, Mahmud Isa, disclosed this while briefing newsmen on the 2023 election campaign guidelines in his office.

He said the commission would use the Bimodal Voter Accreditation System (BVAS), which is more effective than the card readers, to ensure free, fair, and credible elections.

According to him,” the BVAS technology will make the election credible more than what was recorded in the past using card readers.

“By adopting this new technology, all the lapses encountered in the past would be over, the issue of multiple vote, and the use of someone’s voters card is over,” Mahmud stated.

He noted that INEC would embark on rigorous training on how to use the new technology after the recruitment of ad-hoc staff.