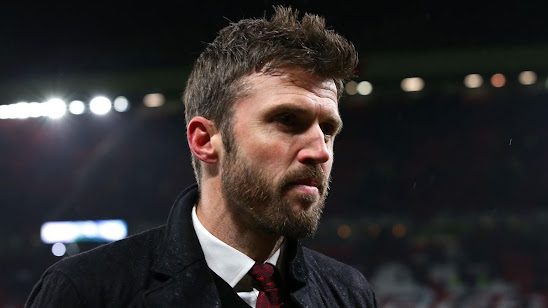 Michael Carrick has been appointed as the new manager of Middlesbrough.

It is the first permanent job in the 41-year-old managerial career.

Before now, Carrick had worked as a coach at Old Trafford under Ole Gunnar Solskjaer and Jose Mourinho after retiring as a player in 2018.

He will replace Chris Wilder, who was sacked earlier this month.

“I’m really excited to be here and to be part of a club with such a deep history and tradition.

“Middlesbrough was the first professional club I played for as a nine-year old boy, so it’s a very special feeling to be back here as a head coach,” Carrick said.

He added: “I’ll give everything to help develop the team and keep moving the club forward and make you the supporters proud.”