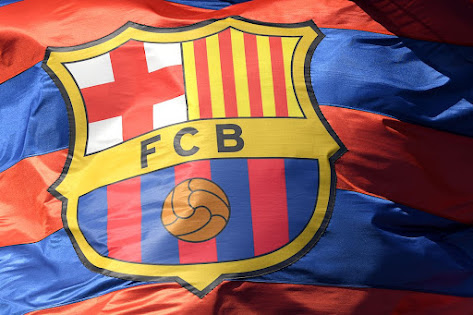 Barcelona are planning to file a formal complaint to UEFA about the refereeing in their Champions League fixture against Inter.

After Ansu Fati’s alleged handball had disallowed Pedri’s equaliser, Denzel Dumfries handled the ball in the Inter penalty area, but his side was not awarded a penalty.

Barca also feel Hakan Calhanoglu should have seen red for a foul on Sergio Busquets, despite having another penalty claim waved away when Robert Lewandowski was pushed in the box.

After the game, Xavi said the decisions were “outrageous” and he was “pissed off.”

Now, according to AS, Barcelona are taking the situation a step further by putting together a formal complaint that will be forwarded to the governing body.

The main target of the complaint appears to be Pol van Boekel, who served as the VAR for both the team’s loss to Bayern Munich and the match against Inter.