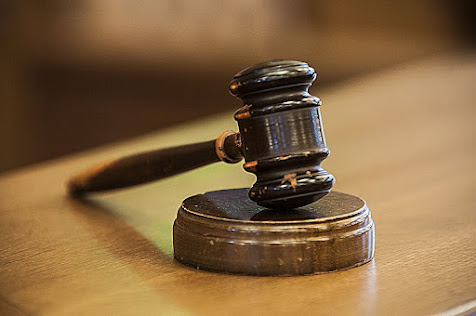 A Magistrates’ Court in Kafanchan, Kaduna State, on Tuesday ordered that a 24-year-old businessman, Dazuli Abubakar, be remanded in a correctional facility for allegedly sodomising a minor.

The Nigeria Security and Civil Defence Corps (NSCDC) charged Abubakar with unnatural offence, contrary to the provisions of Section 259 of the Kaduna State Penal Code Law.

Magistrate Michael Bawa, adjourned the matter until Nov.1 after declining to take Abubakar’s plea for lack of jurisdiction to hear the matter.

Bawa directed the prosecutor to forward the case file to the State Director of Public Prosecution for legal advice.

Earlier, the NSCDC Counsel, Mr Marcus Audu told the court that the mother of the boy reported the matter at the corps’ office in Kafanchan on Sept.29.

Audu said Abubakar lured the complainant’s seven-year-old son with N200 and sodomised him.

Abubakar reportedly threatened to kill the boy if he revealed what happened to anyone.

He said the victim was taken to the Salama Sexual Assault Referral Centre, Kafanchan and was referred to the NSCDC for investigation.