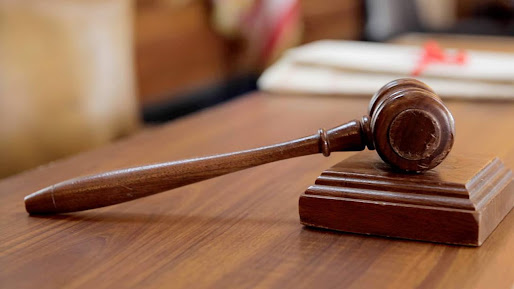 A Federal High Court in Port Harcourt on Thursday sacked 14 House of Assembly candidates of the New Nigeria People’s Party in Rivers State over the party’s “non-compliance” with the Electoral Act in the conduct of its primaries.

The Peoples Democratic Party in the state had dragged the NNPP candidates before the Federal High Court seeking their disqualification.

The presiding Judge, Justice Turaki Muhammed, in his judgment said the PDP was able to prove to the court that the NNPP did not follow the guidelines stipulated in the new Electoral Act during their party primaries.

The latest judgment is coming few days after a Federal High Court in Port Harcourt nullified all the primaries conducted by the All Progressives Congress in Rivers State.