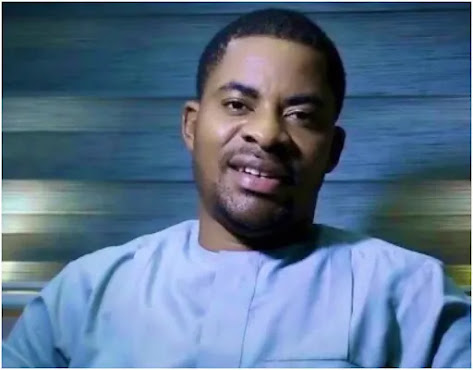 An activist, Deji Adeyanju has advised the Academic Staff Union of Universities (ASUU) on what to do about Friday’s Appeal Court judgment asking lecturers to resume work immediately.

Adeyanju, in a post on Saturday, asked the ASUU to call-off its seven-month old strike in obedience to the court ruling.

However, he suggested that ASUU should commence another strike immediately after calling off the ongoing one.

According to him, the justification for another industrial action would be that the universities could not operate without proper funding.

He held that this would continue until the universities are properly funded, asking ASUU not to appeal the judgment.

“ASUU should call off the strike then go on another one immediately thereafter. And the justification for a fresh strike will be simply: there’s practically no way our universities can operate without proper funding.

“Rinse and repeat until our tertiary institutions are properly funded. Do not appeal the AC judgment; learn to read the room,” he said on his social media handle.