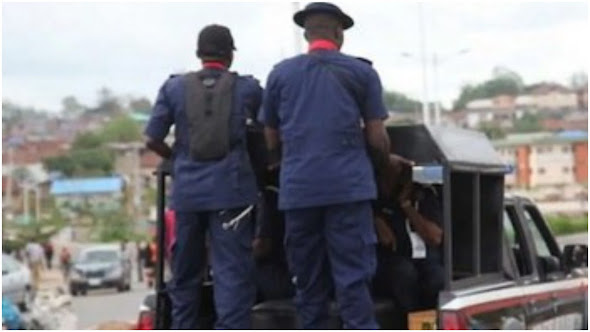 He said the suspects were arrested from a credible intelligence tip-off available to the command.

“Although the suspects have been granted administrative bail, they would be charged to court when investigations are concluded,” he explained.