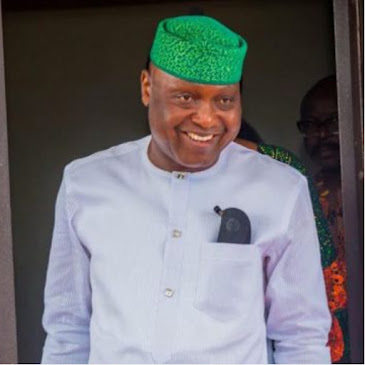 These were contained in separate statements signed by the Head of Service, Mr Bamidele Agbede, on Sunday.

The appointments, according to Oyebanji, are with immediate effect.

Adubiaro, a devouted Muslim, served as a Special Adviser under the first term of the former Governor Ayodele Fayose.

She is presently the President of Federation of Muslim Women’s Association of Nigeria, Ekiti State Chapter.

Oyebode, a native of Ido Ile in Ekiti West Local Government Area Of Ekiti State, was appointed by Governor Kayode Fayemi in his first term as a Special Assistant on Media before being elevated to the position of the Chief Press Secretary.

Fayemi appointed Oyebode into the same position in 2018 and he served till the last day of the government before his reappointment by Oyebanji.

Also, Oyebanji has ordered immediate closure of all government accounts until further notice.

In a statement by his Chief Press Secretary, Yinka Oyebode, Oyebanji directed all government accounting officers to comply with the directive in the interest of the State.