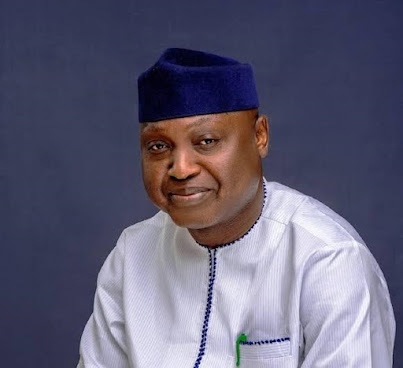 Workers in Ekiti State University under the aegis of the Joint Action Committee have called on the incoming Governor, Mr Biodun Oyebanji to declare a state of emergency on the payment of their salaries and arrears to save their families from perpetual hunger and hopelessness.

In a statement jointly signed by the chairmen of the three Unions, Senior Staff Association of Nigeria, SSANU, Azeez Aguda, National Association of Academic Technologists NAAT, Mary Adeosun and Non-Academic Staff Union NASU, Sunday Olajutemu, the workers lamented that the situation was no longer bearable.

The Union leaders claimed they suspended a strike action embarked upon months ago, believing that government would honour the agreement they made but all to no fruition.

They said the Institution has remained stranded and unable to meet its obligations to members of staff since the state government refused to remit the total of seven months of subvention to the school.

The statement explained that the University is currently drowning in debt of over ₦11 billion, hence the need for urgent and emergency rescue of the situation before a total collapse.