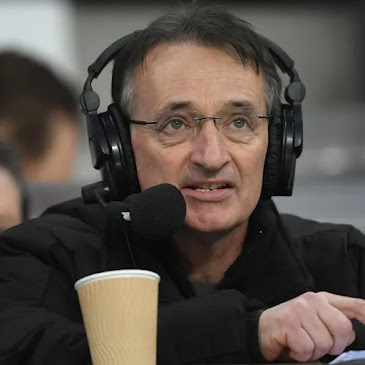 Chelsea legend, Pat Nevin, has picked out Trevoh Chalobah, in particular, to offer his praise after the defender’s impressive performance against Manchester United.

Chalobah has been in some fine form for Chelsea lately.

The England international was brilliant as Chelsea drew 1-1 with Manchester United in Saturday’s Premier League tie at Stamford Bridge.

Two goals from Jorginho and Casemiro ensured both teams shared a point each.

Speaking to Chelsea TV after the game, Nevin said, “There were a lot of fabulous performances, certainly Trevoh Chalobah.

“That was a grown-up, mature, absolute top-level performance.”

Chalobah will hope to continue his impressive display for Chelsea when they face RB Salzburg in their next game in the Champions League on Tuesday.