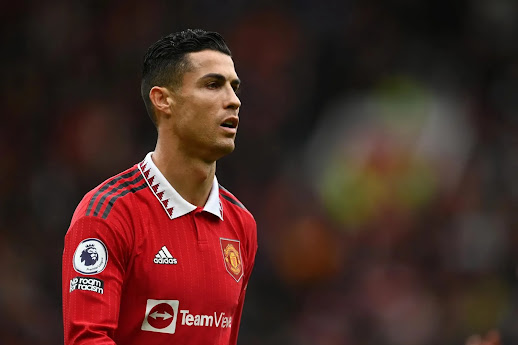 The Portugal captain stormed down the tunnel towards the end of Man United’s Premier League 2-0 win over Tottenham Hotspur in midweek.

Ronaldo was banned by Man United for their Premier League tie with Chelsea on Saturday evening at Stamford Bridge.

However, Campbell insisted that he could see the former Real Madrid star joining Chelsea in the winter window.

“I think there might be a loan in January. He wants to play Champions League football. Of the four teams that are in the Champions League, there’s one – only one – team he can go to.