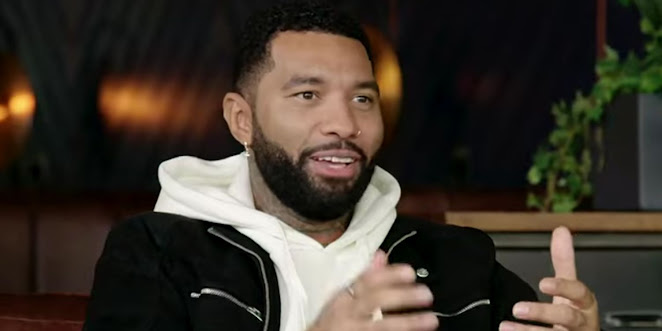 The Gunners are currently top of the Premier League following a strong start to this season.

Manchester City’s 1-0 defeat at Liverpool on Sunday, means Arsenal are four points clear at the top after 10 matches.

Their impressive early form has raised optimism that a title challenge could be on the cards at the Emirates – but Pennant thinks otherwise.

But Pennant, who made 26 appearances during his six-year spell at Arsenal, said on talkSPORT: “I think that Arsenal, after Christmas, will cookie crumble like they did the year before to drop out of the Champions League spots.

“I’m gonna get criticised and battered by Arsenal fans being an ex-Gooner!”