EPL: Arteta singles out one Liverpool player ahead of Arsenal clash 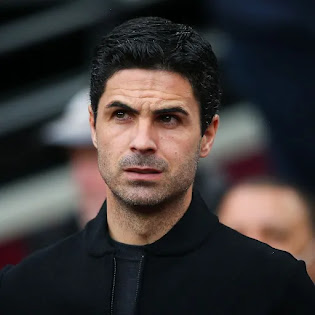 Arsenal manager, Mikel Arteta, has hailed Liverpool’s Trent Alexander-Arnold who he described as a “special talent” ahead of their match on Sunday.

The Gunners will look to reclaim their place at the top of the Premier League when they host Jurgen Klopp’s men.

Arteta’s men have won seven of their first eight league games and will move back above Manchester City if they defeat Liverpool.

The spotlight will be on England right-back Alexander-Arnold, following a turbulent start to the season.

While the 24-year-old has scored domestically and in Europe, pundits have largely criticised his defending.

When asked about Alexander-Arnold ahead of the game, Arteta said: “Well, he is a very special talent.

“What he adds offensively to the team every year is difficult to find in that position.”