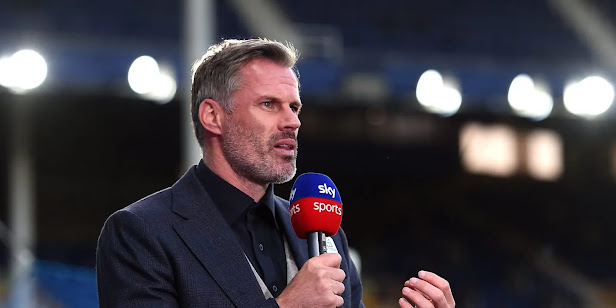 Liverpool legend, Jamie Carragher, has slammed his former club after their Premier League 1-0 defeat to Nottingham Forest on Saturday.

Carragher said that Liverpool was awful against Nottingham Forest as he questioned Fabinho’s display and insisted that defender Ibrahima Konate is needed back in the Reds’ squad.

Jurgen Klopp’s side lost against Nottingham Forest at City ground on Saturday afternoon.

Nigerian international, Taiwo Awoniyi, scored the only goal of the match to give Steve Cooper’s men all three points against Liverpool.

Reacting, Carragher, in a post via his Twitter handle after the game, wrote: “Steve Cooper has changed Forest in the last few weeks to be a lot harder to beat, tactically very good again today.

“Liverpool were awful, what is going on with Fabinho? Konate is needed back ASAP!”

Liverpool’s next game is against Ajax in the Champions League on Wednesday.