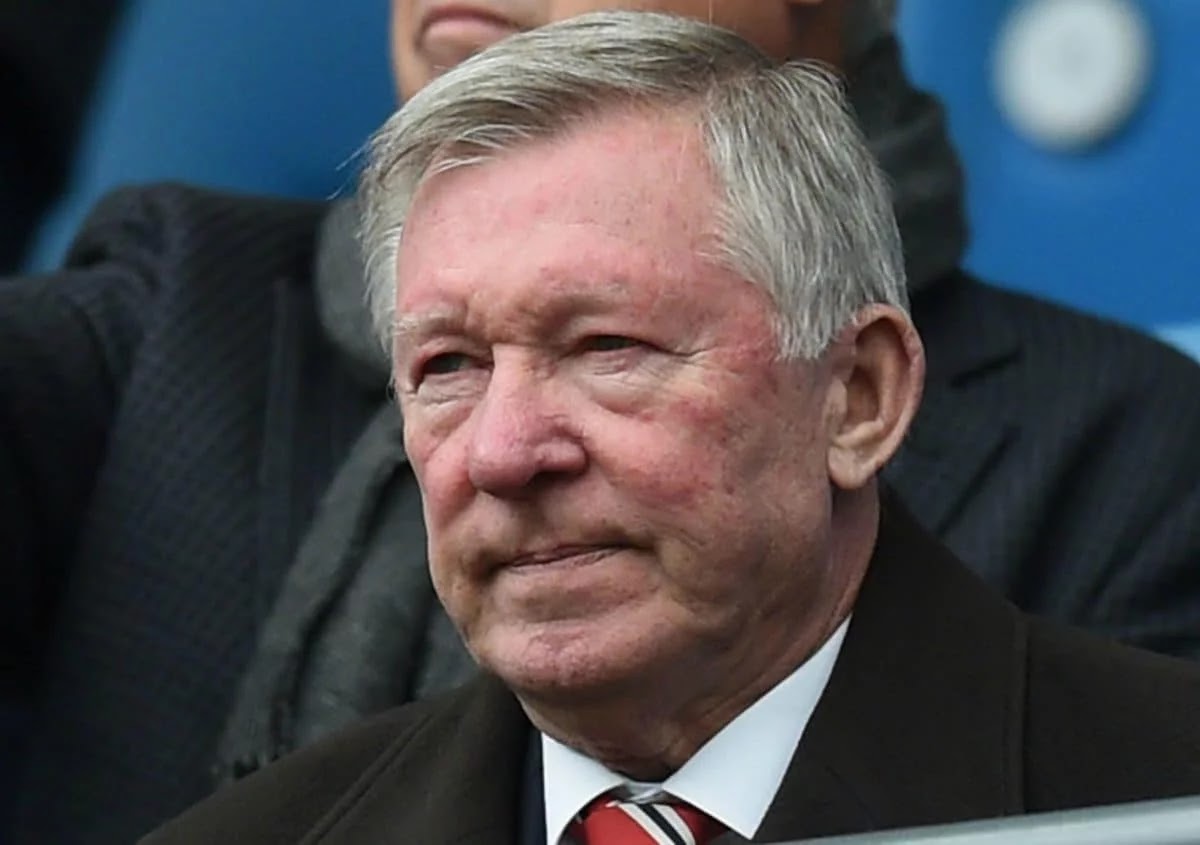 The camera caught a visibly disappointed Alex Ferguson as the ball continuously hit the United net during the 6-3 defeat against Manchester City.

Most notably, the camera captured a disconsolate Ferguson after Phil Foden poked home his second goal and City’s fourth,

The Red Devils won 13 Premier League titles under the legendary Scottish boss who spent 27 years in charge at Old Trafford.

Before joining Manchester United, Ferguson was in charge of Scotland’s 1986 World Cup campaign in Mexico.

He left Speedie out of the Scotland squad, despite the striker being in excellent form for Chelsea that year.

When the camera cut to the 80-year-old, Speedie showed no mercy on Twitter as he posted: “It’s how I felt when he left me out of the 86 World Cup squad. Long may it continue.”