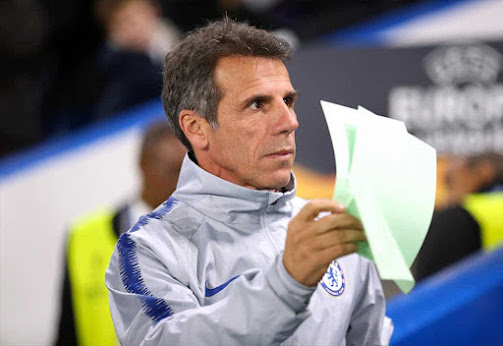 The Blues are currently fourth in the Premier League table, seven points behind early leaders Arsenal.

“I mean there are a lot of difficult games for the top teams, but Chelsea will be there.”