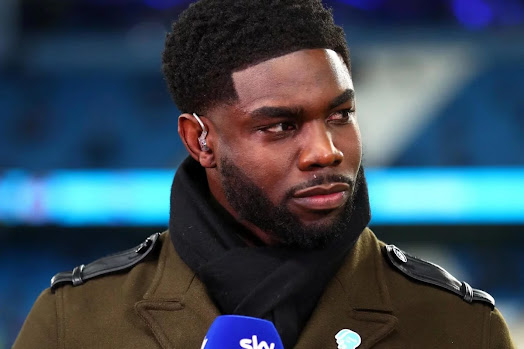 Three goals each from Phil Foden and Erling Haaland saw the multiple Premier League champions condemned to their second heaviest defeat of the season.

Antony and Anthony Martial pulled 3 back for the visitors but their goals only served as consolation with Pep Guardiola’s side taking all three points.

While the likes of Piers Morgan and some former United stars like Roy Keane and Rio Ferdinand have criticised the former Ajax boss for leaving the veteran striker out, Richards believes that Ronaldo did not suit the current style of pressing football at Old Trafford.

During a heated argument with Roy Keane on Sky Sports, Richards queried, “But does his [Ronaldo] style of play suit the way they want to go?

“I said last season Ronaldo should be playing, I agree with you. But I’m saying the way the manager wants to set up now, coming to the Etihad on the counter-attack.

“But the results Man United have been getting against Liverpool, against Arsenal they’ve been sitting and playing on the counter-attack.”