EPL: He helped us a lot – Potter singles out one Chelsea player for praise 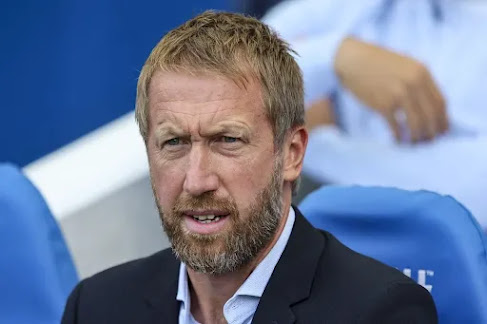 Arrizabalaga put in an impressive display as Chelsea drew 1-1 with Man United at home.

Chelsea was denied all three points by a looping Casemiro’s last-gasp header after Jorginho had given them the lead late in the game.

Asked about the performance of his team, Potter told BBC 5 live after the match: “We certainly could have played better, but the result is a fair reflection of the game, Kepa was brilliant, and he helped us a lot.”

Chelsea will now face RB Salzburg in their next game in the Champions League on Tuesday.