EPL: He plays with fire in his belly – Parker to Ten Hag on Argentine midfielder 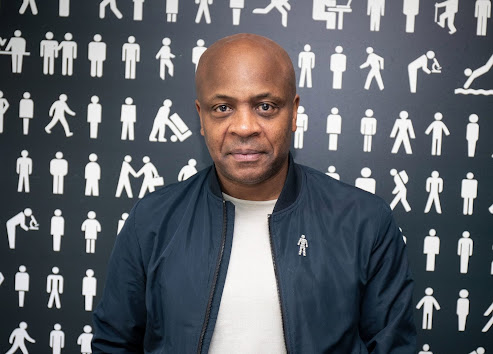 The Argentinian made his five first-team appearances for the Old Trafford landlords last term.

Garnacho was introduced by Erik ten Hag in the last minutes of the Red Devils’ opening Premier League defeat to Brighton this season.

He was then kept on the bench the entire duration of United’s next four games after the defeat before finally being dropped for the last three.

The 18-year-old Argentina U-20 star moved to Old Trafford from Atletico Madrid in 2020.

Despite playing twice in the Europa League for the Red Devils this season, Parker feels Garnacho, who has scored four goals in five games for Argentina U20s, should be given more of an opportunity to impress.

“I think really you have to look at what you got within the squad, there’s a younger player, Alejandro Garnacho,” Parker told BeMyBet.

“Everyone was kind of talking about him in the pre-season.

‘”Garnacho [is] tenacious… a lot of Argentinians are playing with a fire in their belly and are a bit fiery, and he’s got a competitive edge.”