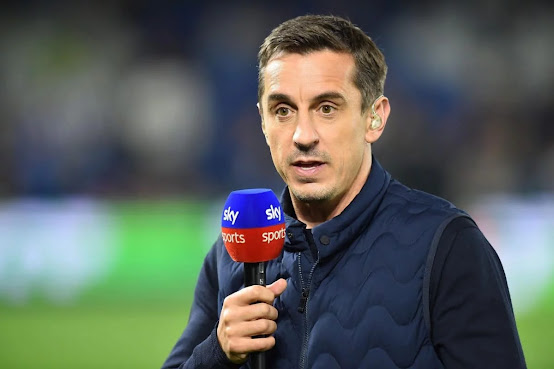 Manchester United legend, Gary Neville, has suggested there will be a ‘real problem’ if England manager, Gareth Southgate cannot find a place for Manchester City’s Phil Foden in the Three Lions’ starting XI at the 2022 FIFA World Cup.

With the World Cup tournament now less than eight weeks, football pundits and fans alike are debating what England’s starting team should be for their first game against Iran on November 21 and who should be in Southgate’s 26-man squad.

One place up for debate seems to be in the right forward attacking position, with many uncertain between Foden and Arsenal’s Bukayo Saka for the starting spot in the England squad.

But Neville believes Foden is a generational talent that should start for England at the World Cup.

“I love a lot of those players but if we can’t find a starting position for Phil Foden in our national team I think that is a real problem.

“He is a generational talent. He is on a different level in that sense. That feels more wrong to me than Trent Alexander-Arnold.”

England are in Group B at the World Cup alongside Iran, USA and Wales.