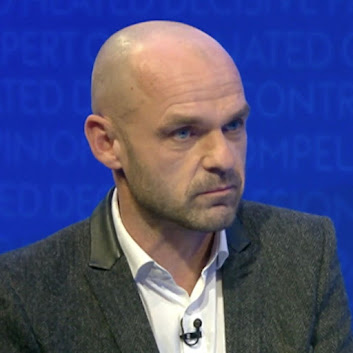 This was following the England midfielder’s Man of the Match performance against Aston Villa on Sunday.

He noted that the Chelsea playmaker could ‘play anywhere on the pitch.

The England international netted twice as the Blues beat Steven Gerrard’s side at Villa Park.

The form of the Blues youth product has improved dramatically since the club appointed Graham Potter as the new boss.

“Especially in the first half when Villa was massively on top he stood up and he showed leadership qualities,’ Murphy said on Match of the Day.

“He got on the ball and he showed moments of quality which were rare for Chelsea. He’s a terrific talent, he can play anywhere.

“He plays all the games, his versatility helps him. Today he played no.10. Early in the game he showed great awareness and yes it’s a mistake by Mings but you’ve still got to have the awareness to anticipate the mistake, which he did.

“The thing when he plays central is he knows how to find space. Whether it’s drifting deeper or sometimes he’ll drift wide to where the space is. He’s just a really intelligent footballer.

“His first goals of the season would you believe? it’s no coincidence that every manager that comes in keeps playing him every game.”