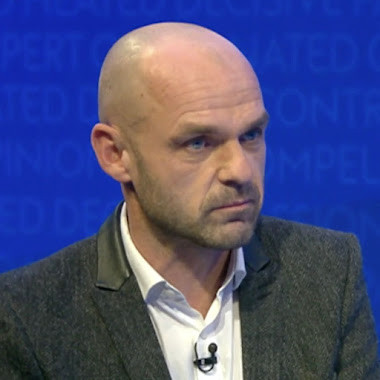 This is despite the Gunners winning eight out of nine league matches they have played so far this season and staying top of the table.

Murphy pointed out that Arsenal does not have the strength of Pep Guardiola’s Manchester City, who are currently second in the table.

“It looks like at the moment [they are Manchester City’s main rivals for the Premier League title],” Murphy said on Sky Sports.

“I don’t see them seriously challenging. The main reason is simply because they can’t keep their best XI fit all season.

“City don’t have to, because they have that much quality. If two or three Arsenal players come out of the side, they don’t have the same strength.”