EPL: I like him a lot – Liverpool coach, Klopp on Arsenal star 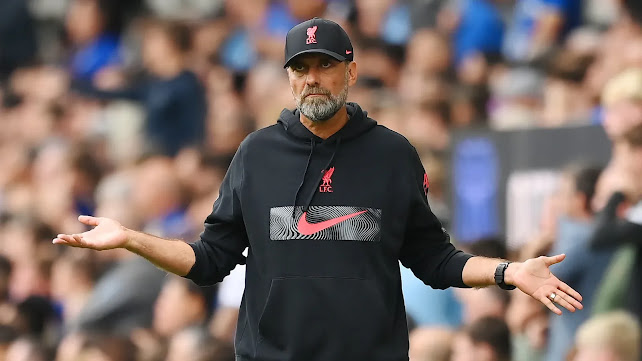 Klopp also revealed that he previously wanted to sign Odegaard for Borussia Dortmund while managing the Bundesliga club.

Odegaard was just 15 years of age at that moment and eventually stayed in Norway before moving to Real Madrid in 2015.

Speaking with TV2, Klopp said (as quoted by Metro): ‘‘I like him a lot, that is easy at the moment, I think.

“It was a bit more difficult at the start of his career at Madrid, it didn’t look like it would work out.

He added: ‘‘I was really disappointed about that because we wanted him at Dortmund, we wanted him as well when he was very young, we had a long talk when he was a kid still, with his dad, in the end, he decided for Madrid, that’s fine.’’