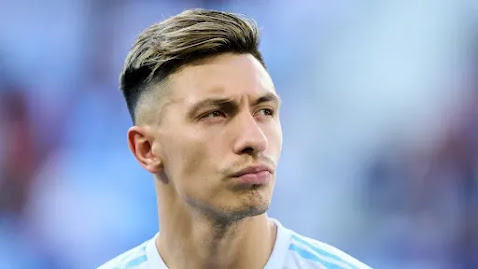 Martinez declared his love for Heinze, who played for United from 2004-07 but it was a memorable stint in England.

Martinez arrived at Old Trafford from Ajax over the summer.

“Gabriel Heinze is my idol. I love him,” Martinez told Sky Sports.

“I try to play like him. We are a bit different as well, but I like his mentality.”