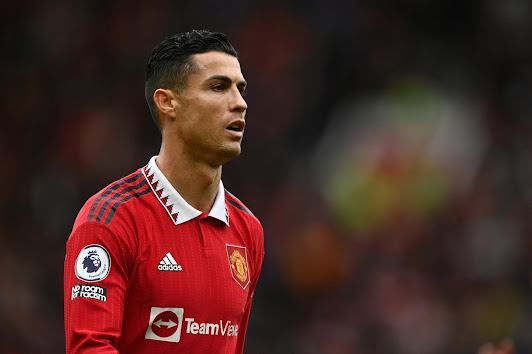 According to Leboeuf, the five-time Ballon d’Or winner was already thinking he was bigger than the manager, noting that the Portuguese was always shaking and making gestures whenever he was not on the field of play.

Ronaldo was left out of the squad that drew 1-1 with Chelsea at the weekend as a punishment for defying his manager and disrespecting his teammates.

But Ten Hag announced on Wednesday that the 37-year-old has returned to the team ahead of the Europa League clash on Thursday.

Leboeuf believes that the Dutch manager did well in handing out a punishment to Ronaldo, with the Portuguese having repeated this same thing during Man United’s preseason match against Rayo.

The former Chelsea man said it was unprofessional for a football icon like Ronaldo to act that way and always showing the whole world he was angry.

“It’s also unprofessional and for it to happen again against Tottenham, I think you cannot do that, and he knows exactly what he was doing and wanted to show to the world that he was unhappy,” Leboeuf told FairBettingSites.