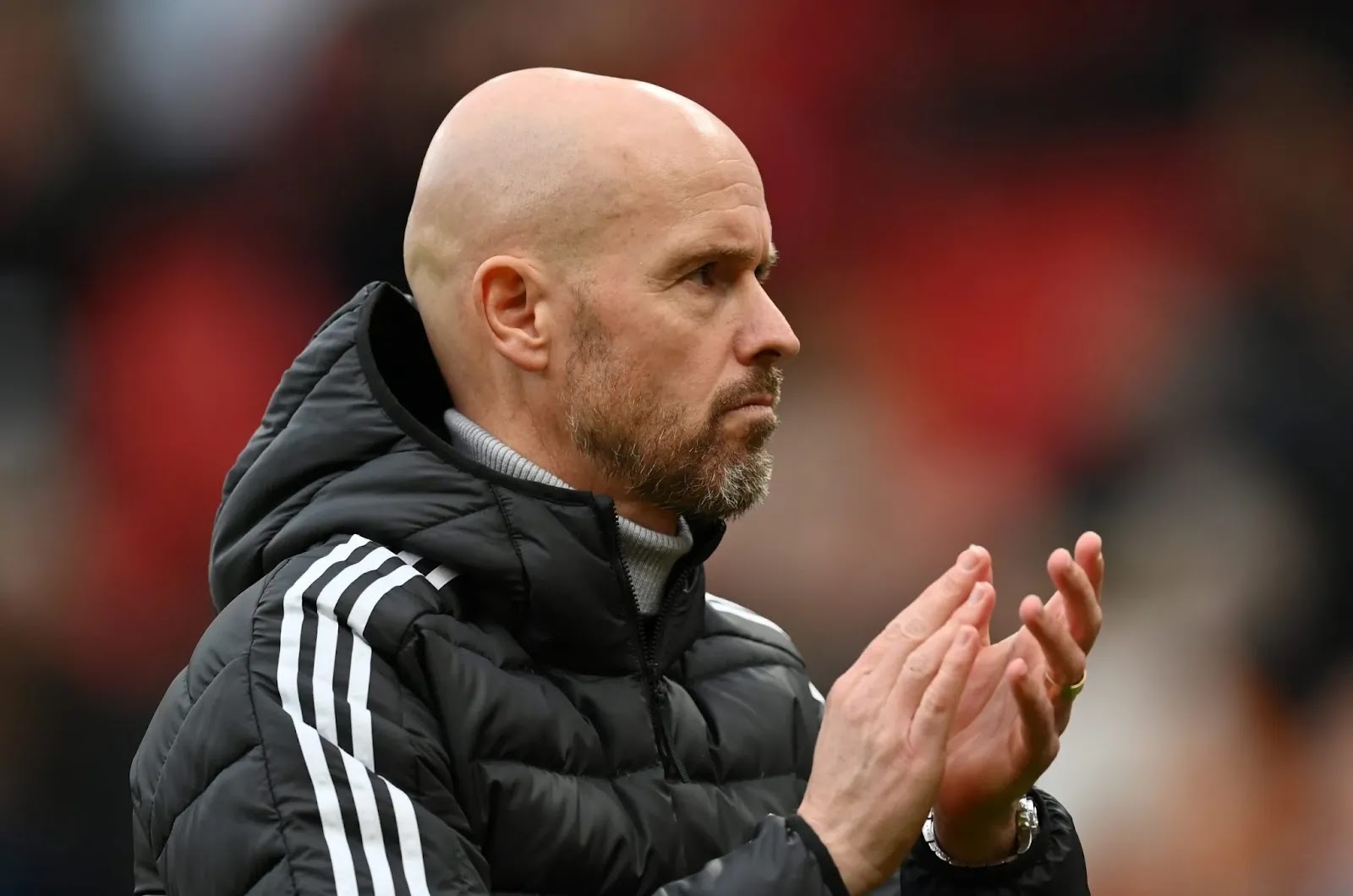 Manchester United boss, Erik ten Hag has backed Anthony Elanga to have a huge role at Old Trafford in the coming seasons.

The 20-year-old Elanga became a senior team member at Old Trafford in the 2021-22 season under interim boss Ralf Rangnick.

But the coming of Antony from Ajax for £85million in the summer has reduced the youngster’s playing time at Old Trafford.

He was called upon on Sunday against West Ham United, with the Brazilian unavailable through injury.

“Last year, he came in for a lot of games and this year; obviously, I would say it’s normal to drop down in minutes.

“But you can see today he’s quite mature, and I was happy with his performance. His runs behind were good, he was composed on the ball, his pressing was good.

“I’m happy to work with him. He has big potential. I think he can have a really good position in world football.”