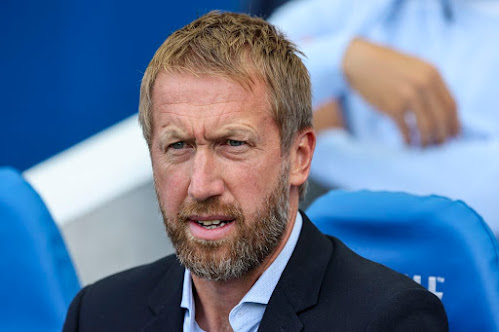 He noted that the Spain international has found his ‘fantastic level’ after their game against Aston Villa at the weekend.

Chelsea’s two goals came from the boots of midfielder Mason Mount, who netted in each half.

Kepa produced a number of superb saves to keep Aston Villa out, including a superb double stop to deny John McGinn and Jacob Ramsey.

“It was a world-class performance, especially in the first half,’ Potter told BBC Sport.

“I’m really pleased for him, he has had a tough period for us at times but he contributed to the game.”