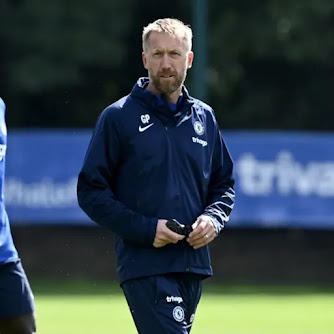 Potter said he was really impressed with Aubameyang’s performance against Crystal Palace.

Two goals from Aubameyang and Conor Gallagher gave the Blues all three points against Palace at Selhurst Park.

“It was an important goal,” Potter said at his post-match press conference when asked about Aubameyang.

“He has been working hard to get himself up to Premier League fitness, and I have been really impressed with him.

“But any forward will tell you it is important for them to score, and it was an important goal for us.”

Aubameyang, who joined Chelsea from Barcelona this summer, will now hope to continue his brilliant display for the west London club when they face AC Milan in the Champions League on Wednesday.