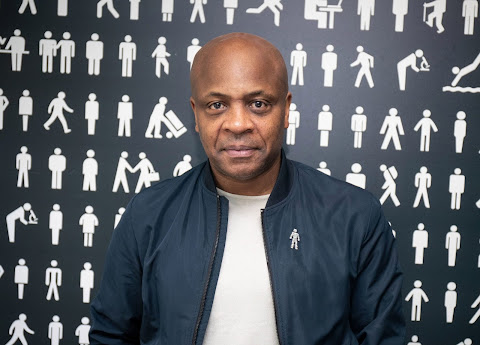 Van de Beek moved to Manchester United in a £35m deal in 2020, with much expectations after an outstanding Champions League season with Ajax.

The midfielder signed a five-year contract at Old Trafford but from the way things are going, he will be offloaded way before that deal runs out.

The midfielder played only half of United’s top flight fixtures in his first spell at the club and was shipped to Everton on loan during the second-half of last season.

The Dutchman failed to impress at Goodison Park and was reduced to bench warmer under Frank Lampard.

There was the general belief that the arrival of Erik ten Hag would allow Van de Beek to rediscover his best.

Parker told IndiaBetting, “Donny was clearly bought by a sporting director or a wannabe person who plays online, who plays FIFA football and thinks he knows the players.

“But in theory, he doesn’t know them because he hasn’t done his homework.

“Donny van de Beek is one of those players that looked good in an Ajax team in that Champions League period, but Manchester United is the biggest club in the world.

“He’s come there and he’s suddenly realised this is just too big of a club for him. He just came there as a rabbit in headlamps.

“The club was in turmoil at the time they bought Van de Beek and during his time at United he has been mixed with all different managers. He came at the wrong time.

“He arrived at the club in a period where fruit and vegetables were mixed in the same dish, and it doesn’t really work, does it? There was no organisation and it’s a shame really, because he looks like a lovely lad.”