EPL: Iwobi named Man of the Match in Everton’s win against Crystal Palace 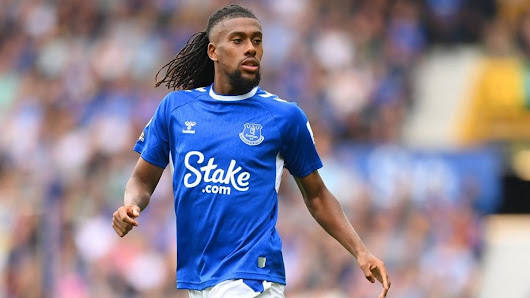 Alex Iwobi was named Man of the Match following Everton’s comfortable 3-0 win against Crystal Palace at the Goodison Park on Saturday.

Iwobi provided two assists for the Toffees in the Premier League clash.

The 26-year-old teed up Dominic Calvert-Lewin on 11 minutes for Everton’s opening goal of the game.

The midfielder then set up Dwight McNeil for the third goal six minutes from time.

Iwobi has now scored one goal and provided five assists in 10 league appearances for the Merseysiders this season.

He has also played every minute of the 10 league games.