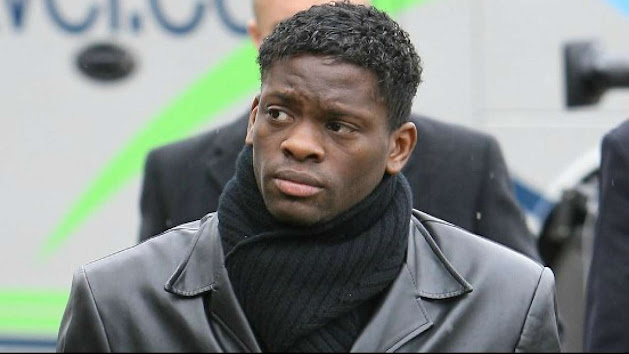 According to him, the England skipper would be a fantastic addition to the Red Devils, adding that manager Erik ten Hag will target a centre forward this summer.

The 29-year-old Kane wanted to leave Tottenham for Manchester City in 2021 but failed as Man City opted for Erling Haaland last summer.

Manchester United has had a long-term interest in the England captain and Saha, a former France international says Kane would be the perfect addition at Old Trafford.

“Of course, Kane would be a great signing for United,” Saha told Compare Bet.

“He could go anywhere in the world and he would shine.

“I would be very happy with him at United because United needs the kind of composure Kane has up front.”