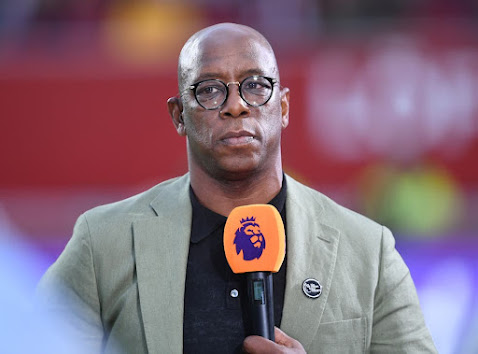 This is following a horrific start to the 2022-23 season for the Reds, who alongside Pep Guardiola’s side have dominated English football in recent seasons.

Liverpool boss, Klopp, on the other hand, has led his side to Champions League and Premier League glory and won the domestic double last season.

Despite Liverpool beating City to win the Community Shield at the start of 2022-23, the teams have experienced contrasting fortunes since.

City is second in the league and one point behind leaders Arsenal, having not lost a match and sits top of their Champions League group.

While Manchester City is second in the league table, one point behind Arsenal, the Reds are ninth, having won just two of their opening seven fixtures.

“What City have done and why at the moment I feel it’s kind of broken Liverpool’s back because they’ve had to hold onto them for so long,” Wright said, according to Metro.

‘The pressure of having to win every week because you know City are going to win.

“Absolutely (it’s affected them) I think and I’ve said it, if it wasn’t for Liverpool we’d have been having processions for Man City and I stick by that.”