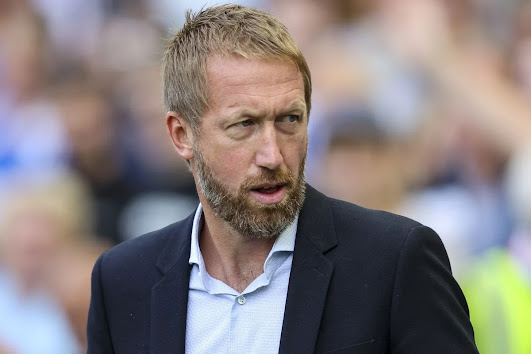 Chelsea manager, Graham Potter, has explained his decision on midfielder Mateo Kovacic during his side’s Premier League 1-1 draw against Manchester United on Saturday.

Potter said he did not start Kovacic against Manchester United because of an ongoing knee problem.

The Englishman made a first-half change, sending the Croatia international on for defender Marco Cucurella.

“He has been nursing a knee for all of the season, pretty much,” Potter said at his post-match press conference after the game.

“Then you look at the schedule, and it is suddenly games Wednesday and Saturday – it is impossible for him to start all the games.

“We would plan for him to have less time than he has, but things have conspired, so he has been on the pitch.

“We know his quality, but at the same time, you also need to understand the player’s situation as well.”