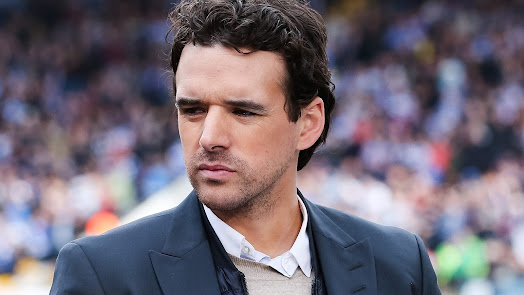 He said the Brazilian has made himself undroppable in the Red Devils squad after producing a midfield masterclass during Manchester United’s 2-0 win over Tottenham last night.

It took some weeks for the Brazil international to be fixed into Ten Hag’s starting XI after his £71 million move from Real Madrid in September.

“Casemiro is the one that’s going to come and stay, he’s going to play all the time,” Hargreaves told Premier League Productions.

“Martinez with Varane and Casemiro in front with De Gea, that four seems like a really solid block.

“Casemiro is going to play that’s a fact.”