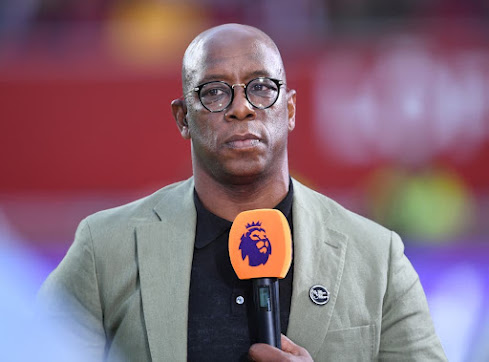 Arsenal legend, Ian Wright has said that Manchester United’s major problem this season is that they do not move forward.

He noted that there’s still a lot of sideways passing and not enough movement up front.

The former striker noted that for this reason, the team is not generating enough meaningful chances to win games.

And Wright thinks the main problem is that they simply are not threatening the opposition’s goal enough.

“Up to this point in the season, I think they’ve only had 42 shots on target, something like that. It’s not enough for Manchester United,” the former striker said on The Kelly and Wrighty Show.

“At the same time, it’s slowly coming because they are creating chances. That will come with the confidence of what you’re seeing day to day in training.

“Things are starting to happen, and you can see a little bit of it on the pitch. You can see they’re still trying to get there.

“When you’re trying something but don’t get the outcome as it happens, you start to think I don’t want to try that anymore. You’re a little bit apprehensive about doing it rather than just trying it.

“That’s what United have to do, they have to break through something. There’s still a lot of sideways passing, not enough movement up front to come to the ball so you can pass through lines.”