EPL: This is what I expect from you, I’m happy – Ten Hag hails Man United forward 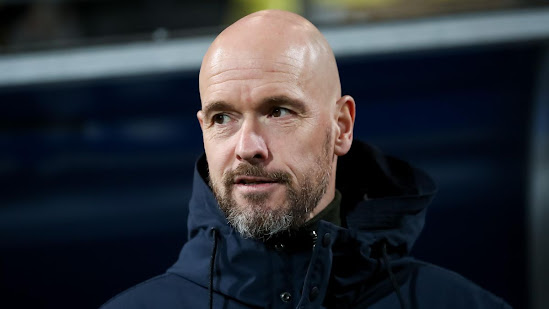 Manchester United manager, Erik ten Hag has hailed Antony after the Brazilian helped his side beat Everton in the Premier League on Sunday.

Antony scored the Red Devils’ equaliser against Everton on Sunday and was active in helping out in the defence as well as making some dribbles and taking on defenders.

Despite scoring two goals in his opening two games, the Brazilian was still criticised by pundits who accused him of failing to meet the expectations of fans following his £85m transfer from Ajax.

Speaking after United’s win at Goodison Park, Erik ten Hag described Antony’s performance as the best since he arrived from Ajax.

“I was quite [confident] that he could straight away have an impact, and in the first games he has had his good moments, he had his bad moments, but I think today he played his best game so far,” Ten Hag.told reporters.

“But I know there is still huge improvement and I know in the club and also in the Premier League that he needs to challenge. So he has to go every day to get out the best of him.”