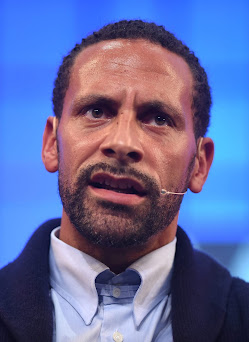 Former Manchester United defender, Rio Ferdinand has said he is baffled by Jadon Sancho’s struggles at the club.

Sancho joined the Red Devils in a £73m move from Borussia Dortmund in 2021.

The England forward made a bright start to the season, scoring two goals in United’s first five matches.

But the 22-year-old has only found the back of the net once since September 1.

Sancho was subbed off during their 1-1 draw with Chelsea last weekend in the Premier League.

“His confidence just isn’t there. The confidence and the swagger when he walked through the doors at Old Trafford isn’t there right now.

“I don’t know what it is. I’m trying to put my finger on it because the team is actually getting him into good positions.

“The ball gets to him and the Sancho I know and have seen… get him on the corner of the box and you’re in dreamland.

“But then he’s just coming back out and playing back and recycling the ball. This isn’t you man,” Ferdinand said on the Vibe with Five show.