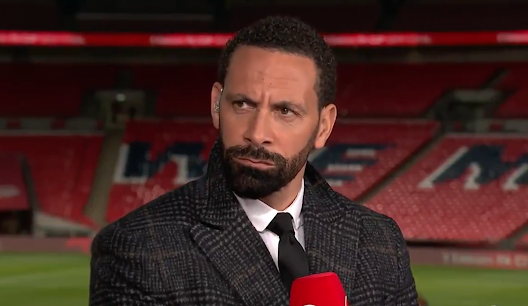 Casemiro was on from start to finish as the Red Devils beat stubborn Frank Lampard’s side 2-1 at Goodison Park.

Casemiro provided the assist for Cristiano Ronaldo’s winning goal which came in the first half.

“Even though it’s a different stadium, a different environment, he will get used to it and adapt quickly because of his intelligence.

“You don’t play at that level [at Real Madrid] without having a level of intelligence.

“He’s the only midfield player in the Man United squad that knows how to defend instinctively and it’s part of his make-up, the best part of his game.”