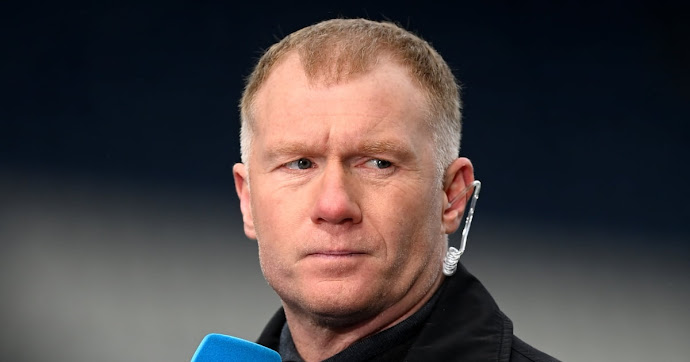 The former England midfielder had earlier delivered a scathing verdict on the Brazilian following his performance against Omonia in the Europa League last week, describing him as a ‘one-trick pony’

But after scoring the Red Devils’ equaliser against Everton on Sunday, the Brazil winger appeared to send a message to his critics by putting his finger up towards his mouth.

The picture of Antony’s goal celebration got to Scholes through Instagram and the United legend then shared it with his followers along with the caption: ‘whoops!’

Antony broke Manchester United’s record after his goal against the Toffees, becoming the first Red Devils star to score in his first three Premier League matches.