EPL: You are in danger – Souness warns Chelsea, Liverpool over top-four spot 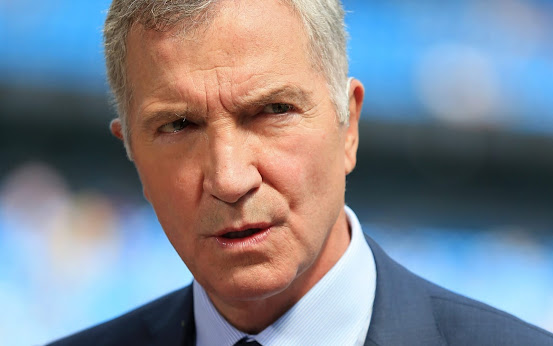 Graeme Souness has warned that Chelsea and Liverpool are “in danger” and believes “the normal order of things is changing” in the Premier League.

Both Chelsea and Liverpool are currently outside the top four places on the table.

The Blues have drawn their last two fixtures to slip to fifth, while the Reds are just eighth after winning just four of their 11 league matches.

Souness has claimed the Magpies could “easily” claim a top-four spot ahead of Chelsea and Liverpool.

“The teams I’m watching right now, and you can’t guarantee it, but I fancy Newcastle in terms of performances and attitude.

“They don’t suffer a load of injuries either and they could easily end up in the top four,” Souness said on talkSPORT.