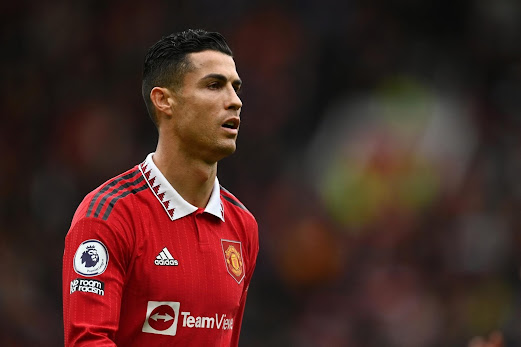 Liverpool legend, Steve Nicol has hit out at Manchester United forward, Cristiano Ronaldo for storming down the tunnel before the full-time whistle during the Red Devils’ Premier League 2-0 win over Tottenham Hotspur on Wednesday.

Nicol branded Ronaldo as a ‘big baby’ for storming down the tunnel before the final whistle, warning the Portugal captain to be careful not to harm his reputation.

Ronaldo was an unused substitute as Man United defeated Tottenham at Old Trafford, thanks to two goals from Bruno Fernandes and Fred.

The five-time Ballon d’Or winner stole the headlines after he opted to head down to the dressing room before the match’s full-time whistle of the match.

Speaking to ESPN, Nicol gave his thoughts on Ronaldo’s action.

“He has to be very careful because for 15 years, he has been number one, and everybody has patted him on the back,” Nicol said.

“But you know what? When things are going well for you, it is dead easy to always do the right thing.”

He added: “The mark of anybody is when things are not going your way, how do you react? We just saw how he reacted, and he better be very careful. He better get rid of acting like a big baby because he is going to harm his reputation if he continues to do that.”