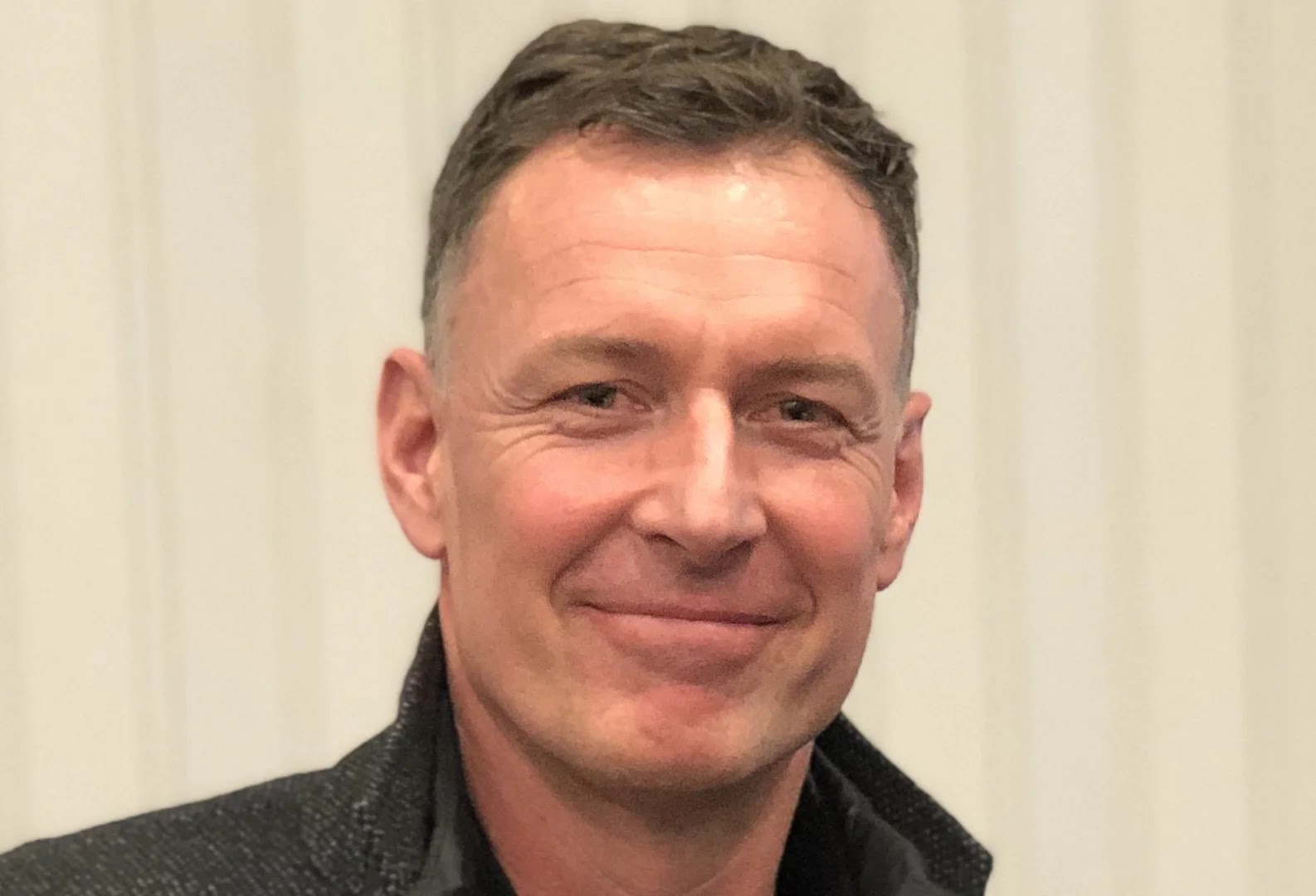 Manchester United have won five of their last six games in the Premier League to climb to fifth in the table.

“I don’t think Manchester United will win this. The only question is, will Newcastle take three points home, or just one?” he told BBC Sport.

“But I fancy Newcastle because they have been taking the game to their opposition, and the goals have started to flow – they have scored nine in their past two matches.”

Manchester United’s latest win in the Premier League was a 2-1 victory against Everton and the Red Devils went on to record a hard fought 1-0 result against Omonia Nicosia in the Europa League in midweek.