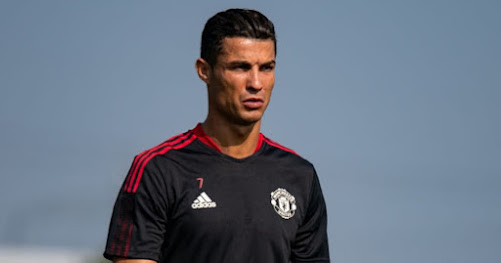 Saga Gist reports that a brace from Marcus Rashford and a strike from Anthony Martial gave Man United the victory over Omonia.

Karim Ansarifard and Nikolas Panayiotou did score for the host at the GSP Stadium in Cyprus.

The Portugal captain hailed his teammates and thanked Man United fans for their support away from home.

Ronaldo will now hope to feature for Man United in their next game against Everton in the Premier League on Sunday.