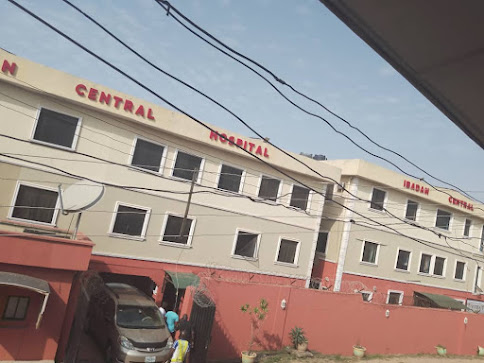 Some members of a family in Ibadan, the Oyo State capital, have protested the alleged removal of some parts of their deceased mother’s body in a hospital.

The family, during a protest on Monday, accused the authorities of Ibadan Central Hospital of tampering and cutting off the flesh of their family member, an elderly woman who died in the hospital on Sunday.

The hospital is located at Ososami area of Ibadan.

It was learnt that the deceased died Sunday morning in the hospital and that arrangement was made between the family and the hospital authorities that the corpse would be taken to mortuary this morning (Monday).

Our correspondent gathered that one of the deceased’s sons arrived the hospital around 5:00 am to convey the corpse before discovering the body had been tampered with.

He alleged that flesh in her hand, head and some areas in the body had been cut off.

He then raised the alarm that attracted other family members and members of the public.

This prompted other residents of the area to join the protest.

Men of the Nigeria Police Force and Western Nigeria Security Network (WNSN) also known as Amotekun had been drafted to the hospital to prevent breakdown of law and order as at the time of filing this report.

Efforts made to get a reaction from the hospital’s management proved to be abortive.