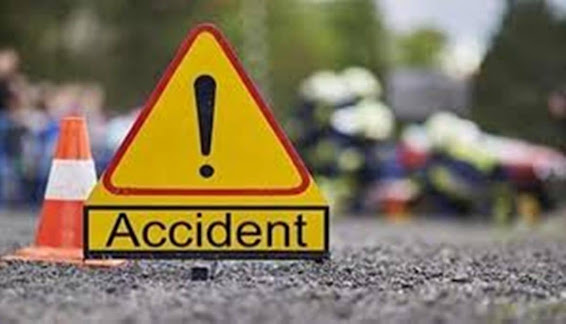 Five persons have been killed in a ghastly motor accident in Kogi State.

It was gathered that the incident happened on Sunday in Ogbagbo junction along the Ejule-Ochadamu road in Ofu Local Government Area of Kogi State at about 12.47 p.m

Eight persons were said to be involved in the fatal accident, as four died instantly while others sustained degrees of injuries.

It was further gathered that a Nissan car collided with a Mazda car which led to the death of the five victims.

He described the incident as “very unfortunate, stressing that, one of the cars had lost control while trying to avoid a pothole as it veered off its lane and collided with the other car.