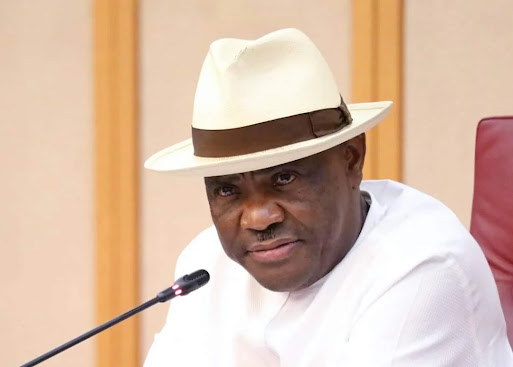 Rivers State Governor, Nyesom Wike, has set up a taskforce to coordinate the distribution of relief materials to communities affected by flood in the state.

The relief materials are for flood victims in Ahoada West and Ogba/Egbema/ Ndoni Local Government Areas of the State.

Members of the taskforce are expected to meet with the governor on Thursday at the Government House in Port Harcourt.

The governor also approved the sum of N1bilion for the relief materials to the affected communities.

While empathizing with victims of the flood the governor said the approved fund is for vulnerable families “particularly in Ahoada West and Ogba/Egbema/Ndoni Local government areas, which are the most impacted areas in the State, to cope with the devastating flood water which has inundated homes, farmlands and forced residents of affected communities to relocate to safer places”.

The Permanent Secretary, Special Services Bureau (SSB) in the Office of the Secretary to the Rivers State Government, Dr. George Nwaeke, will serve as the chairman of the Taskforce, while, for Commissioner for Social Welfare, Inime Aguma, is the Secretary.