Flood: Usur, Gasma communities to be resettled in Yobe 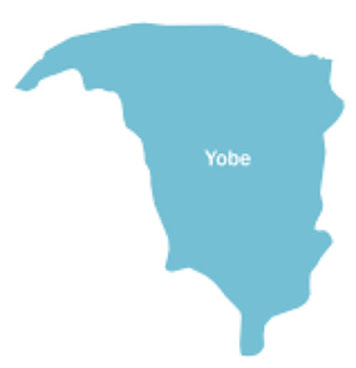 Threatened by flood, the Yobe State Government has directed the immediate evacuation of Usur and Gasma communities in Bade and Karasuwa local government areas.

Alhaji Idi Gubana, the Deputy Governor, while on a visit to the affected communities on Sunday in Gashua, gave the directive following the massive flooding in the areas.

According to him, the state Emergency Management Agency (SEMA) is also being directed to move residents of Usur and Gasma to the newly constructed housing estate in Jaji Maji following the flood.

Gubana explained that the visit was to have first-hand information of the situation, sympathised with victims of the disaster, and assess the level of damage for necessary support and action.

Relief materials are to be produced for the victims, according to the deputy governor, to help their suffering.