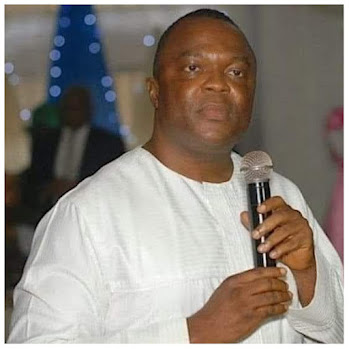 Former Secretary to the Enugu State Government, Dr. Dan Shere has been freed by his abductors.

The medical doctor was kidnapped alongside several other commuters on Thursday.

The same hoodlums had earlier abducted several students of the University of Nigeria Nsukka, UNN, on Sunday.

However, Shere was freed Saturday evening, together with other hostages, leading to jubilation in the entire Nsukka town.

Residents trooped to his Opi residence where they celebrated his freedom.

It is still unclear how much was paid to secure his freedom. But the Enugu State Government moved bulldozers into the location Saturday morning, clearing the thick forest.

The Ohanaeze Ndigbo had in a statement raised the alarm that there was a collaboration between the kidnappers and some security operatives.

The apex Igbo group said this was part of revelations made by some of the victims who were freed from the kidnappers’ den.

It demanded a redeployment of top security chiefs in the State, including the army and the police.