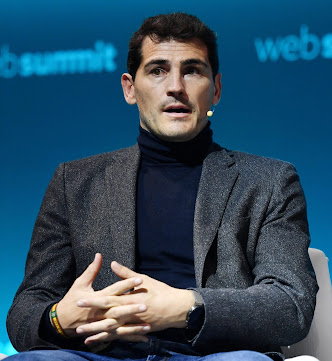 Casillas’ declaration of being gay is coming at a time when he was already in a relationship with a woman for more than a decade.

He wrote: “I hope you respect me: I’m gay. #felizdomingo”

They shared two sons together, Martín and Lucas, born in January 2014 and June 2016, respectively.