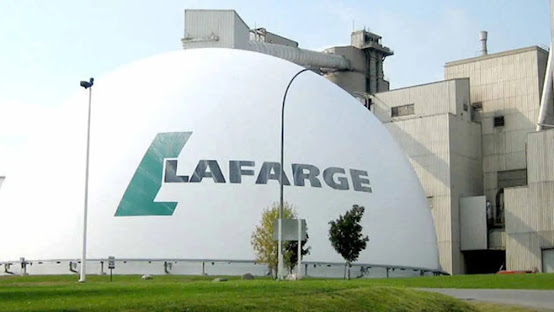 Lafarge, a French cement company, has pleaded guilty to paying terrorists in order to ease the movement of its staff and goods within a war zone in Syria.

Court filings from the plea deal the Justice Department reached with Lafarge showed that it entered a revenue sharing plan with ISIS and the Al-Nusrah Front that made millions of dollars for the terrorist groups.

The Justice Department disclosed that ISIS took over Lafarge plant when the company evacuated the cement plant in 2014, and the terror group sold the cement it had produced for roughly $3.2 million.

CNN reports that the cement company was consequently fined $778 million after pleading guilty at a United States court in Brooklyn of conspiring to provide material support to the jihadist group ISIS and another terrorist organization as part of a deal with the U.S. justice department